Designing with Subd: Advantages and disadvantages you should know

Brilliant concepts need brilliant tools. Otherwise, creative and innovative ideas can fizzle out soon after they emerge. This raises an important question: do designers today have tools that match the creative flair inherent to design as a discipline? This post examines this question with reference to SubD modeling. 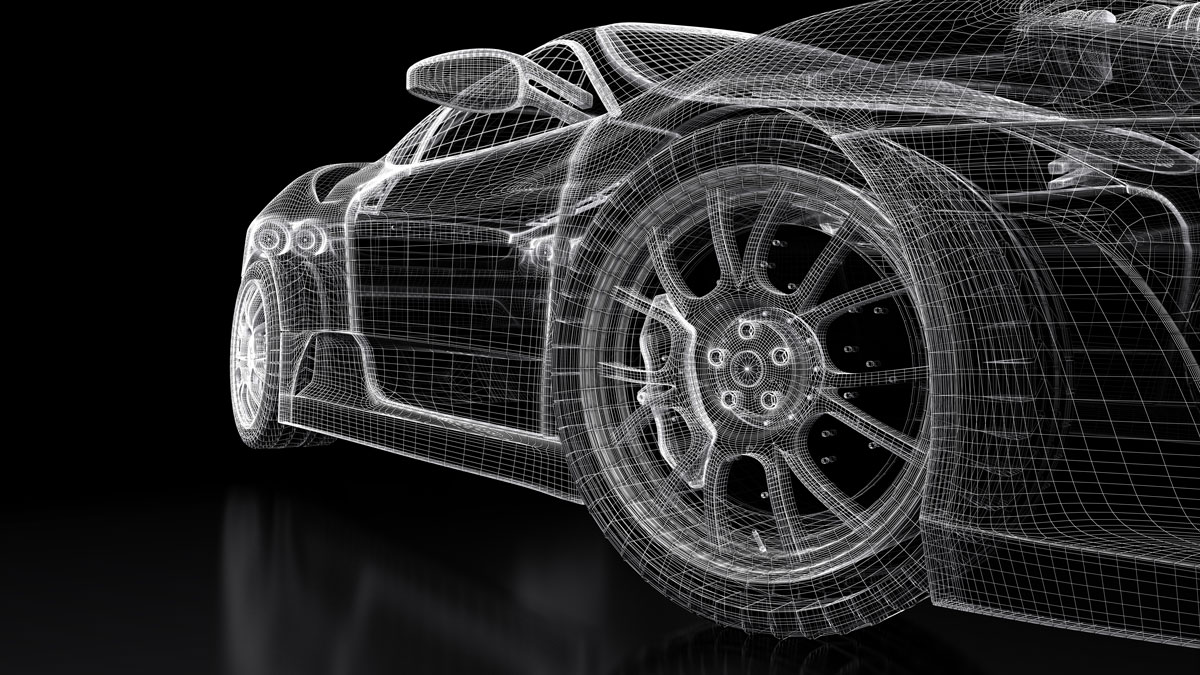 An overview of SubD modeling

Subdivision surface modeling is a concept that many designers will be familiar with, since this technology represents the state of the art in digital modeling. The technique comes from character design and was originally introduced by animation studio Pixar as a faster way to model animated characters and CGI.

With SubD modeling, different shapes can be achieved by manipulating control points through different push and pull actions. The technology has been incorporated into a number of software tools that are routinely used in design tasks, from Blender to Autodesk Maya.

The advantages of SubD modeling

SubD has quickly gained popularity due to the time saving properties it offers. Its use has expanded beyond character animation into other industries, including industrial and automotive design. The main advantages of this technique include:

Overall, we can say that subdivision modeling is suited to tasks where quick visualization results are more important than precision.

The disadvantages of SubD

We cannot forget that this modeling system was originally developed to recreate human shapes. This is very different from the inanimate objects that are common in industrial design settings.

For example, speed is not a constant when using subdivision modeling. While getting an initial visualization takes little time, there is often a “speed mismatch” between the different stages of the design process, and the ability to make progress quickly in later stages slows down. In automotive design, concept renditions become increasingly detailed as an idea is discussed, worked, and reworked on, and this is where SubD falls short.

Speed is important in every commercially oriented process, but there is a price to pay for SubD’s time savings: lack of precision. Control and precision are paramount in automotive design. They play a crucial role in defining value and impact the product’s final sale price. When it comes to using SubD, there is the implicit assumption that designers will have to accommodate a certain degree of inaccuracy.

Moreover, subdivision modeling does not lend itself well to the iteration loops needed in the automotive design process, since every change requires starting from scratch. When adding detail or making changes in later stages, designers must resort to other tools. In this sense, SubD creates disconnection and fragmentation in the process. As some have stated, one of the shortcomings of this technique is the lack of continuity.

In the absence of a better option, SubD is the fastest way of generating the impression of an idea. It is certainly handy to visualize concepts in order to assess their feasibility. But since this technology is admittedly lacking in dimensional accuracy, is it possible that it has outlived its usefulness?

Into the future of 3D modeling

Many designers will agree that the modeling tools currently available have important limitations. In the case of SubD, we cannot deny its usefulness, especially for first-stage visualization purposes. But given its shortcomings, how could this technology be enriched, complemented or replaced?

Virtual reality design software represents a quantitative leap forward in this respect. These tools can meet needs of professionals in the modern automotive design industry, for several reasons:

In modern industrial design, there is an urgent need to handle complexity without adding complications. The current systems and tools have limitations and force designers to work while accepting that there will be trade-offs.

However, virtual reality designing stands out for its striking ability to improve processes and reduce complexity. This technology goes beyond simply enabling quick visualization. The depth and breadth of detail is such that designs created with this tool can be taken straight into production.

SubD is an excellent tool for the purposes for which it was initially created. But given its limited scope, it may be time to challenge the status quo of this 3D modeling tool.

Technological advances like virtual reality bring exciting prospects to the horizon of automotive design. This technology allows designers to achieve accuracy or fast results within a unified and larger context: the design process at large. By doing so, they can help design companies optimize their budget and make best possible use of resources. Request your free trial to experience the benefits of VR designing with flyingshapes.

Design process - How you can revolutionize it
Next

Why designing in VR is better than clay modeling
SHARE: